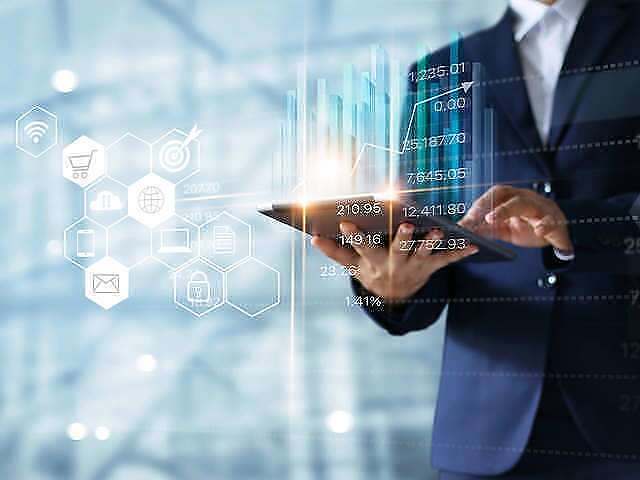 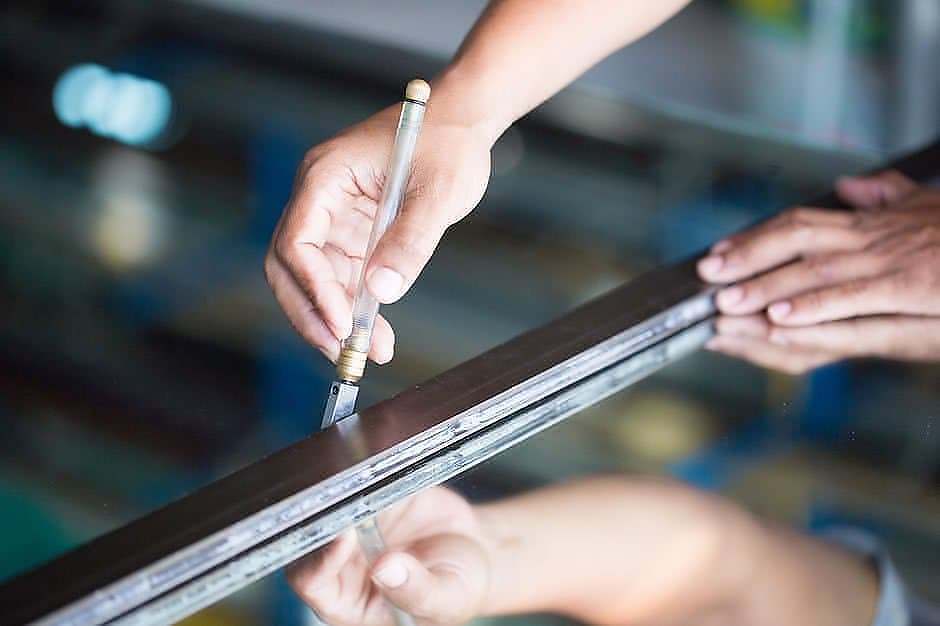 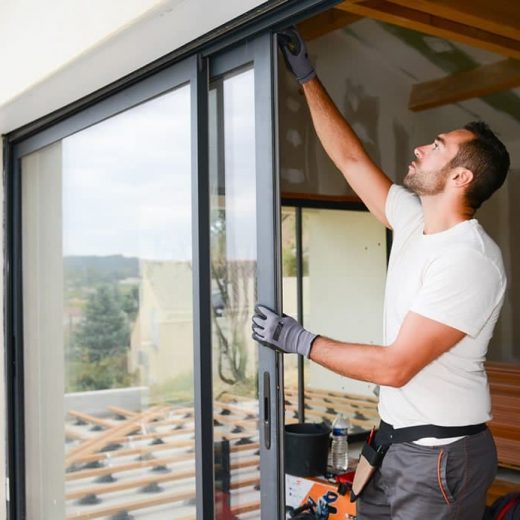 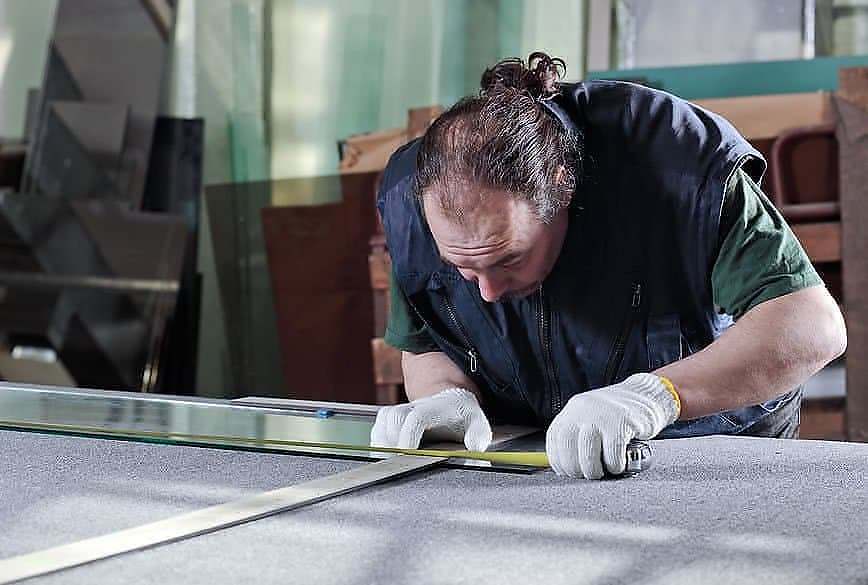 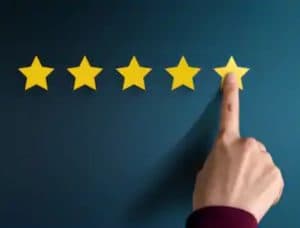 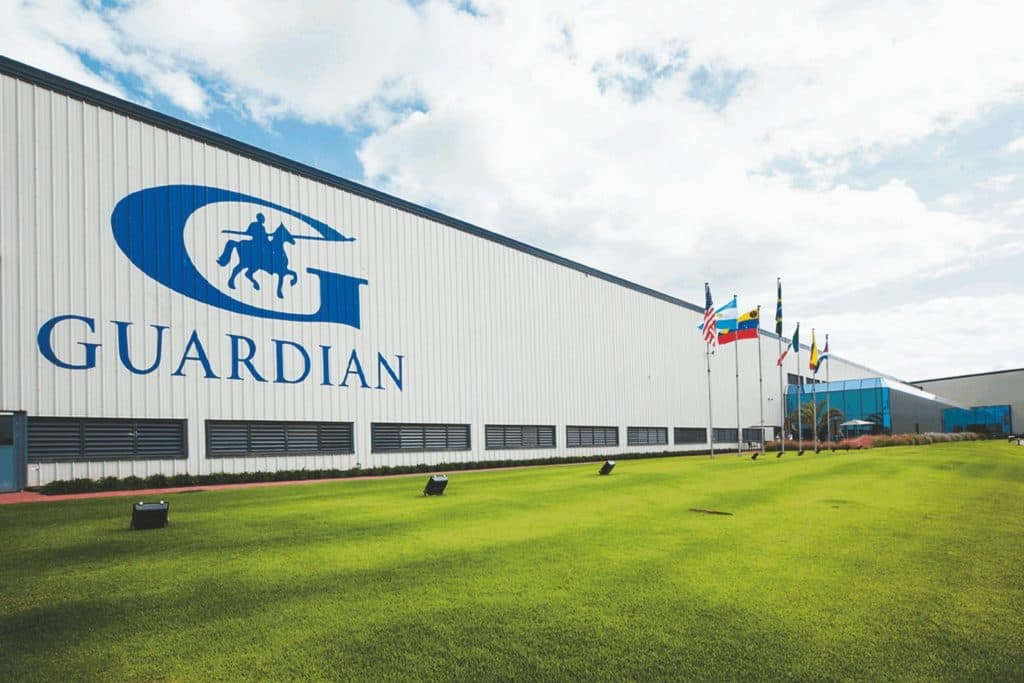 Do you know the origin glass ? According to the Tropic Encyclopedia the people who dispute the primacy of the invention of glass are the Egyptians and the Phoenicians.

“The Phoenicians tell us that when they returned to their homeland from Egypt, they stopped on the banks of the Belus River, and set down their back bags, which were filled with natron (natural sodium carbonate, which they used to dye wool). They lit the fire with firewood and used the thickest pieces of natron to support the pots where they should bake hunted animals. They ate and lay down, fell asleep, and left the fire burning. When they woke up, instead of the natron stones, they found bright, transparent blocks that looked like huge gems. One of them, sage Zelu, the caravan chief, realized that under the natron blocks, the sand had also disappeared. The fires were rekindled, and in the afternoon a wake of red, steaming liquid dripped from the ashes. Before the glowing sand solidified, Zelu plasmed, with a knife that liquid and with it formed a blister so wonderful that it drew shouts of amazement from the Phoenician merchants. The glass was uncovered. (The origin of the glass) ”
This is one of the somewhat legendary versions. But more credible news reports that glass emerged at least 4,000 years BC. It is believed, however, that the Egyptians began to blow glass in 1,400 BC, devoting themselves above all to the production of small artistic and decorative objects, often mistaken for beautiful gems. Its decomposition is 4000 years. Each 1000 kg of glass brings 1300 kg of sand. (The origin of the glass) 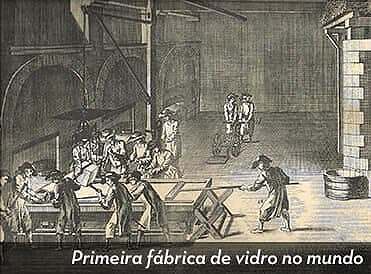 Glass.
It was not until the eighteenth century that the glass industry was established in Portugal – in Marinha Grande – and it still exists today. Earlier, there has been news since the 15th century of the existence of some artisanal glass producers. It is known the work of glassmaker Guilherme, who worked at Batalha Monastery. Glass was obtained by incineration of natural products with soda ash. There were several ovens for glass production in Portugal, but the shift from very limited artisanal production to industrial production was slow. An existing factory in Coina was moved to Marinha Grande due to the lack of fuel. It was in the reign of D. João V. The proximity of the Pinhal de Leiria would have advised the transfer of the former Royal Coina Factory. After, 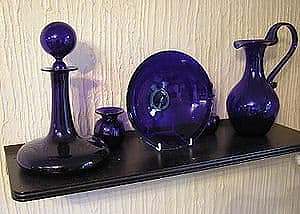 In 1748 he settled in the Great Navy John Beare, devoting himself there to the glass industry. The abundance of raw materials and fuel advised the promotion of this industry in that region. In 1769 the English Guilherme Stephens benefited from important protection of the Marquis of Pombal and settled in the same locality: subsidies, free use of the king’s pinewood, exemptions, etc. The Royal Glass Factory of Marinha Grande developed to the point of being Portugal, after England, the first country to manufacture the crystal.
como é feito vidro origem do vidro